It’s time to put our thinking hat on - but which one?

Edward de Bono proposed a tool called the Six Thinking Hats that provides a methodical approach to thinking through a problem from different perspectives.

I’ve been reading de Bono’s Teach Your Child How to Think. The title is misleading as the book is about thinking techniques, not specific to the education of children. I assume it was published at a time when the titles seemed like a good way to cash in on the as a guilty Mum(/Dad) social trend. 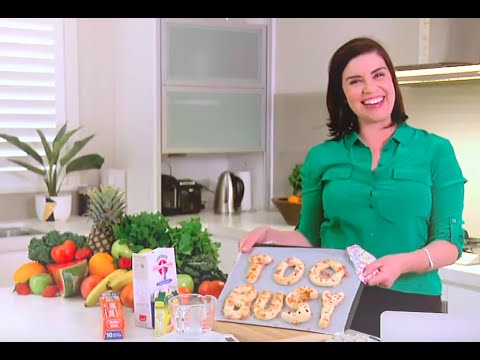 Image from ABC’s ‘The Checkout’

On a whim, I put the audiobook on in the car to bore my oldest child as de Bono was explaining the usage of his six thinking hats. Honestly, I’d been finding the book hard going, so putting it on in the car was mostly passive-agressive punishment for the transgressions my kid was yet to commit that day - but he loved it!

The six thinking hats are a way of categorizing and remembering six distinctive approaches to problem solving. We are supposed to metaphorically (perhaps) put on one hat at a time and restrict ourselves to that approach for a period, then change to a different thinking hat.

When wearing our white thinking hat our task is to collect data, information, and facts about the problem. de Bono emphasizes that perception is a more powerful problem-solving tool that logic, so its no surprise that this gets its own hat. It also reminds me of the data science axiom more data beats better algorithms.

Like sunshine the yellow hat brings brightness and unfailing optimism. It is our Pollyanna hat that requires us to only see the best in ideas.

The black hat is the critical thinking hat and the opposite of the yellow hat. For this reason, we are supposed to ensure that we always wear the yellow hat before the black hat. My nine-year-old loved and remembered this idea for some reason. For many of us the black hat is the default hat, especially in business decisions. It is the hat the considers and evaluates risk. It is important, but de Bono argues that it is overused at the expense of creativity.

The red hat is worn when trying to choose a linux operating system. 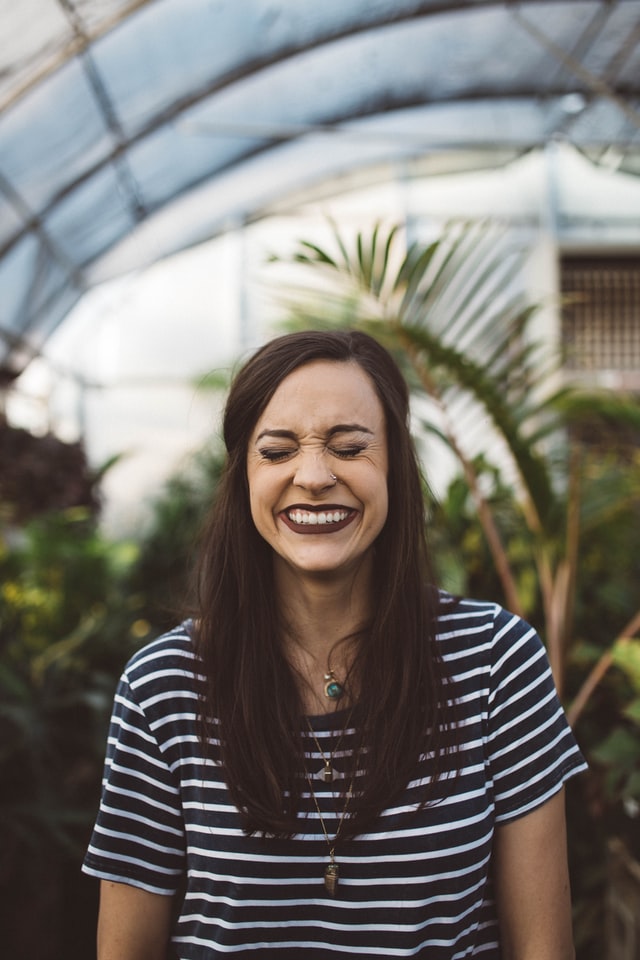 That was a joke.

The red hat is the feelings hat. When a topic is emotive de Bono suggests starting with the red hat to get all the relevant feelings out in the open.

The blue hat is for thinking about thinking, or metacognition. We wear the blue hat to plan our use of the other hats.

Those are de Bono’s six thinking hats. I’ve been thinking about them (black hat on) and I think they might be useful.